To prepare the future of JuCiVol’s original approach in France and Europe, the University of Burgos (lead partner, Spain) and Iriv conseil, co-initiator and French partner, involved key actors who allowed experimentation in the field (in Ile de France and Hautes Pyrénées) and/or who worked on the social and professional integration of young people or on the key skills approach to exchange and open up future perspectives to effectively combat early school leaving and offer a constructive future to young people through a citizen experience of volunteering.

Title :  Promote volunteering among young people to facilitate their social and professional integration & Support professionals to enhance this volunteer experience in terms of skills.

Project experimentation – in France, in Spain and in Europa:

Recorded testimonies of the other team members: Cyprus, Italy and Slovenia. 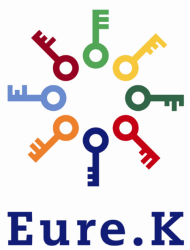 Next Fifth European Meeting in Ljubljana 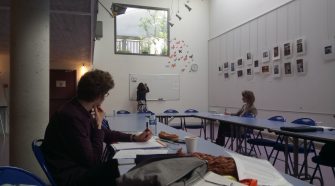